My journey with dance

between Africa, the East, the West,

Creator of Balance in motion

Book on dance:Book : The being in body, Footprints of a dancing body

My multicultural origins and various health and physical problems including a complete paralysis (body / words) pushed me to combine different styles of dance and connect them to the study of oriental practices such as meditation, yoga and some martial arts.

This psycho-corporal approach between East and West taught me better management of my thoughts, the links between my emotions and my body. This long journey with each step was important allowed me to associate the breath, the energy and the movement with a greater awareness in my daily life, as well as in my research in dance.

My dance career began at age 16 with jazz, African dance, oriental dance and contemporary dance with different teachers. Among others, from 1980 and 1990, I studied in his own dojo with Gil Felley, dance teacher and also, master of karate and archery at Unil-University Sports

from Lausanne. Simultaneously, I was able to do a voice work in two shows, as part of the center

During this same period, I practiced meditation with several Buddhist masters: Geshe Rabten Rinpoche Gueshe, who founded the Center of High Tibetan Studies Rabten Choeling at Mont-Pelerin and during stays at the Buddhist Center Paldenshangpa La Boulaye, France.

My research continued for several years with the Indian classical dance (baratha natyam) with Katia Légeret, currently professor in Aesthetics of Performing Arts at Paris 8 University.

In 1992, I collaborated with Flora Devi, actress, storyteller and Indian dancer, at a show called "Afrindia" with children at the festival of the City of Lausanne.

In the 1980s, in order to discover another way of healing, I started my training in energy therapy with Yuichi Kawada and Kazunori Sasaki, two Japanese masters of shiatsu.

Twelve years later, I was the first shiatsu practitioner to be recognized as a therapist in complementary medicine or alternative medicine and to be reimbursed by Swiss insurance. At that time, I was also passionate about research on healthy and natural nutrition.

I continued my research on movement with

° Kunio Matsumara for the staff of the Tao and Fan.

Kenjiro Yoshigasaki an Aikido master for Ki no Kenkyukai.

which merges the techniques of Noh, Kabuki and contemporary dance.

° Sai Kijima who developed the body art of Kalado

Ms. Rinnie Tang, Master of Tai Chi and Qigong, author of the books:

"Taoist health exercises for people in a hurry" and "The movement

that soothes, Taoist exercises of health ".

To complete my psycho-corporal approach, I participated in many dance therapy courses (primitive expression / dance gesture) with Ms. France Schott-Billmann who teaches dance therapy at the University Paris Descartes. It allowed me to better understand the therapeutic, psychological, sociological and anthropological functions of dance through the primitive expression and the danced gesture.

In order to refine my practice, to study and to understand the many languages of the body and the dance practiced in different cultures, I started to make many trips and seized all the opportunities to dance:

- In 1994/96 in Australia where I practiced flamenco, dance with aborigines

in the center of Australia,

taught dance classes and practiced shiatsu at The Shiatsu Ryoho retreat in Sydney.

- At popular festivals and voodoo during a stay of 3 months in Haiti.

- I also danced with gypsies in Radjastan.

- In Senegal, with villagers and Guinean griot Youssouf Cissokho at the sound of the djembe.

- In Japan, I danced under the trees in bloom with beautiful old Japanese ladies and deepened my shiatsu practice with master Eiko Yoshino at Iokai Shiatsu Center in Tokyo.

- In Malaysia, several months, I practiced Taekwondo in private and collective classes

- and I have done many times in India where I practiced dance, yoga, Ayurvedic medicine at At School of Scientific Yoga in Kerala and given dance workshops: At Shiamak Davar Bombay Institute for the Performing Arts

Since the 1990s, thanks to the dance classes and internships I teach in Switzerland and other countries, I learned to be creative and to adapt a synthesis of my approach to people of different ages and cultures for the pleasure of all. 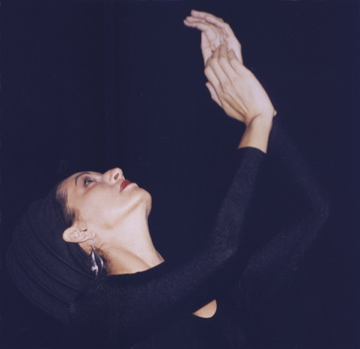 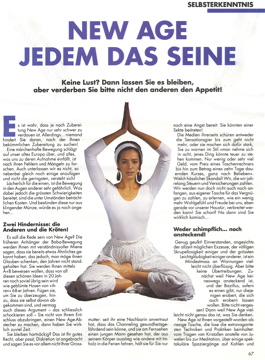 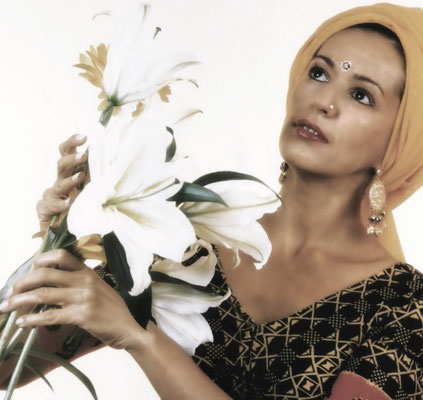 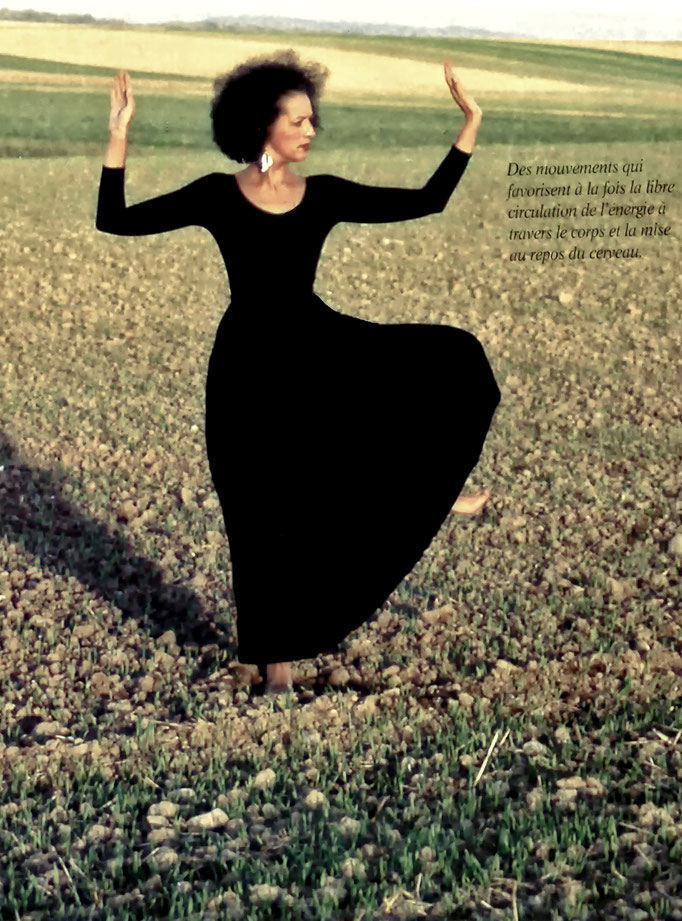 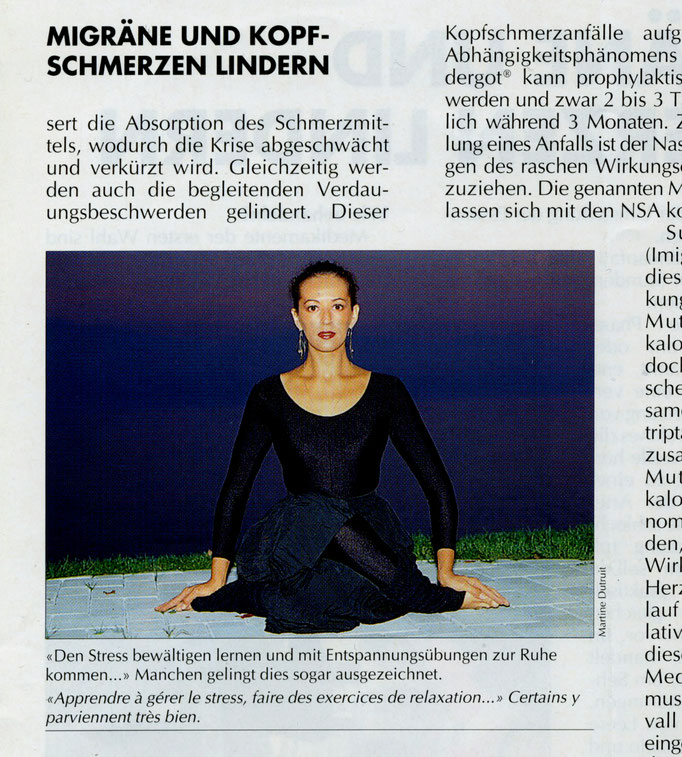 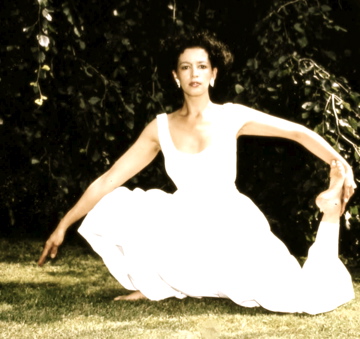 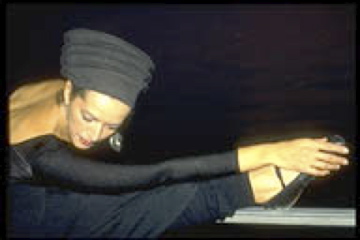